Dusko Vesin (Alchemy): The future of startups mostly depends on partners and investors – not on products

The article was first published by Milena Rasic on Netokracija Serbia, an online tech news outlet.

Those who have been following the Western Balkans startup scene in the past few years almost certainly remember the startup dryTool founded by Marko Gacesa, Dusko Vesin and Nikola Milinkovic. One of the founders of the startup Alchemy and former dryTools, Dusko Vesin, revealed how their business journey went and based on that experience shared tips for all future entrepreneurs.

This code-generating tool, which was supposed to write 80% of the code instead of programmers, three years ago merged with San Francisco-based Alchemy, and since then the global market team has developed a platform for rapid product development in the chemical industry.

As it has been several years since 2015, when the startup was founded, Dusko Vesin, one of the founders and Co-CTOs of Alchemy, goes back a few years to summarize what it looks like when a Western Balkans software product turns full circle. In the text that follows, Dusko recalls what it was like to develop a product at a time when the Serbian startup community did not exist, but he also assesses what the local startup scene looks like today.

“Until 2014, Marko, Nikola and I worked together for six years in a well-known Novi Sad outsourcing company and we had the opportunity to work on many projects and cooperate with different clients,” Dusko recalls at the beginning of the conversation.

The challenges they noticed on different projects were almost the same and repeated: each project they started had a lot of similar segments with the previous one. “That meant that we spend a good part of our time on something that we have already implemented in some way.”

That is why they started to adopt MDD (Model Driven Development) techniques and make side tools that they used to increase their efficiency and have more time to deal with serious technical and domain problems related to each specific project:

In that period, the startup scene in Serbia was being formed, the Startup Academy started working and we decided to apply and think more and more about our side tool as a potential product.

Of course, it was not at all easy to get out of the tucked-in positions and protection of the company into entrepreneurial waters. For the first year, we worked 60-70 hours a week and we could only afford two times lower salaries as we had until then. At the same time we were aware that this endeavour was a great risk. However, we also felt that this was the right opportunity, that we had to get into it and learn quickly from our mistakes.

So in June 2015, they founded dryTools and they quickly realized that most of their assumptions about what it means to have a startup were wrong, that everything is much harder, lasting longer, and that they will require huge sacrifices.

Software is just a means to make a product, but other knowledge and skills are needed to place it

In addition to applying to the Startup Academy, Dusko, Marko and Nikola also applied to Spark.me, where, as Dusko adds, they totally unexpectedly won and got a trip to the Web Summit in Dublin:

That is when investment funds started to talk to us, including South Central Ventures, with which we started negotiations. By chance, we also applied to the YCombinator and managed to enter the shortlist getting an invitation to go to San Francisco.

All this had a very positive impact on our morale and gave us even more strength and will to continue. Unfortunately, we did not manage to do much on the international scene at that time, but the experience and contacts were more than valuable.

However, at the end of that year, SCV invested in dryTools and it was a confirmation that they were going in the right direction, and the team behind this product realized that software is just a means to make a product, but that the product itself and its placement requires a lot of other knowledge and skill. Dusko adds:

With the help of the investment, we employed more people and focused on “packaging” the product, marketing, documentation… Then dryTools’ product was named Sifu.

We signed a couple of clients in Novi Sad, but at the same time we understood that our market is small and specific, and in order to be noticed on the global scene, we had to establish our presence in San Francisco. We went to TechCrunch Disrupt and tried to promote ourselves in the best possible way. From that moment on, we were in San Francisco for at least one week per month and learned from the best how to place a development tool.

However, we experienced a moment of truth and were faced with the fact that developers do not really like to buy tools, that they expect them to be open source and free. We needed to radically change our business strategy.

Their regular trips to San Francisco brought them a lot of new contacts and experiences, and in that period Serbian Entrepreneurs (SC) was founded, thanks to which they came in contact with Sasha Novakovic and decided to start a new company with her. Thus, in the Serbian part of the Alchemy team, he took over product development, feature design and development, while the American part of the company is in charge of marketing and sales:

The idea then was to create a platform for digitizing processes in the chemical industry and to develop that platform with our tool. Thus, Alchemy was founded in 2017, and Sifu is still used in this company today. With the help of this tool, we save 80% of developer time and manage to develop very complex functionalities in a very short time with small development teams. We even patented one part of our algorithm. Sifu is expanding daily with new functionalities, with the only difference being that it is now 100% dedicated to our internal needs for Alchemy development.

Entrepreneurial culture and business knowledge in Serbia is still at a low level, but that is also changing

Entrepreneurial culture in our country is at a fairly low level. People’s awareness of what it means to be an entrepreneur and have startups is quite incomplete, as is our general knowledge of the business. For a start, I think that more subjects in the field of business must be introduced at the faculties because that is what we missed the most. For us, designing a product was an easier part of the job. Completing it, doing the marketing, defining the business plan and finally selling it – that’s the hardest part.

Of course, another problem we have encountered is the lack of support by the state and banks. By that, I mean seriously complicated procedures that in no way support or encourage the development of entrepreneurial spirit in our country. It took us, for example, over six months to register Alchemy in Serbia and open a bank account…

Another thing that is specific for local founders (which was shown by the Startup scanner research) is that they are better connected with colleagues from abroad than at the local level:

Now there is already a branch of SC in Novi Sad, which gathers startups, so it cannot be said that there are no connections, but we are simply very inexperienced and there are generally just a few startups. Thus, we can learn much more from colleagues from abroad.

I also think that we need more organizations such as SEC, Startit, ICT Hub, DSI and others that would dedicate themselves to networking people, sharing knowledge, but also to work on actively changing the complicated administration in Serbia, in order to have at least those sides facilitated. It is my impression that the situation is constantly changing for the better, so it is only a matter of time before the startup ecosystem will really flourish.

In the end, we asked our interviewee if there was any advice to share with startups that are at the beginning of the business, and Dusko reveals that they made almost every mistake they could make, but in a way, it led them where they are:

My advice is to believe in yourself, not to be afraid of mistakes, but to be ready to learn quickly and to change yourself and your startup accordingly. We started with a code generation tool and came up with a platform for digitizing business processes. It now seems like a drastic change, but everything happened for a reason and with our awareness that we have to constantly change.

The most important thing, he concludes, is to choose your startup partners and future investors well. “The future of your company depends more on that than on your product,” Dusko points out in the end. 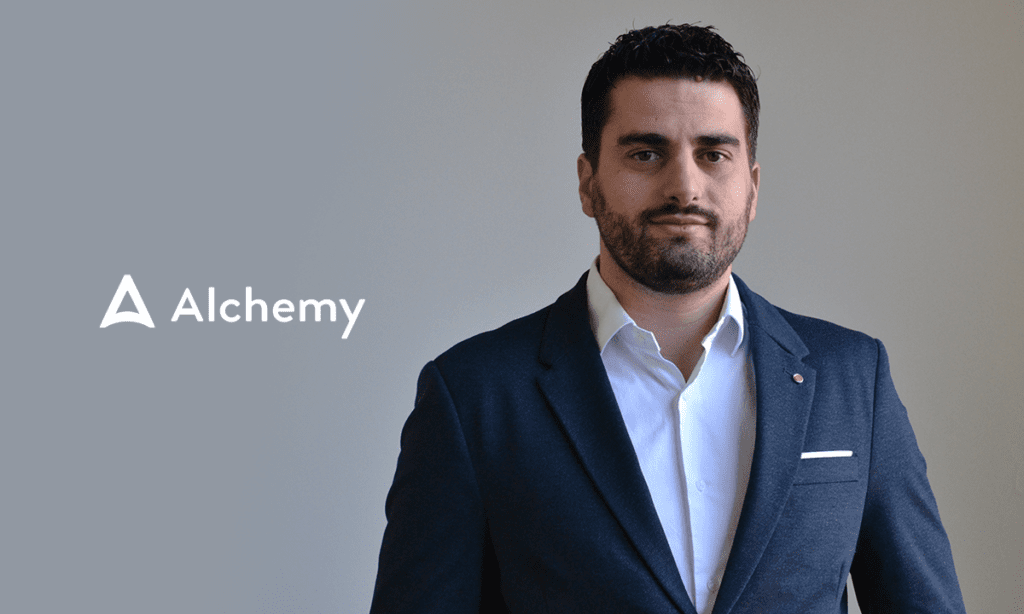 How tech can save real estate business in COVID-19 times