Customize settings
Got it!
Back to all articles

A New Seed Investment In Letz, An AI Powered Chatbot

30 Aug, Skopje – South Central Ventures (Enterprise Innovation Fund – ENIF) is excited to welcome a new company in the portfolio: Letz. Letz is a Skopje (Macedonia) based startup, with offices in Skopje and Amsterdam. The solution is an AI powered chatbot that keeps track of daily tasks and helps users get though the day with time to spare. This seed investment of 100 000 EUR is the first investment the VC Fund has made in Macedonia.

Tackling the challenge of productivity with AI is what makes Letz an attractive solution. As a chatbot, it is a computer program designed to simulate an intelligent conversation with users and motivate them to share their daily tasks in the form of a text chat, in a very natural and engaging manner. In fact, some of the biggest tech companies in the world consider chatbots the biggest thing since the iPhone (Business Insider 2016). Furthermore, Facebook launched a bot platform for Messenger, Microsoft is making a substantial bet on bots announcing a bot platform of its own, and Slack created an $80 million fund to spur the development of bots and other utilities that run inside the service (The Verge 2016). According to a Business Insider report, messaging apps have surpassed social media in terms of number of active users. As of 2015, 75 percent of Internet users worldwide had accessed messaging services on mobile devices (Statista 2015). The growth in popularity of messaging apps is projected to continue, and eMarketer predicts that by 2018, the number of chat app users worldwide will reach 2 billion and represent 80% of smartphone users (Emarketer 2015).

The founders, Nino Karas and Martin Anchevski, both young entrepreneurs with engineering backgrounds, have been working on developing their own business and building a team since 2011. They co-founded Codewell, a software development company. In 2015 the team was part of Rockstart Web and Mobile 2015 batch, an Amsterdam based accelerator. Rockstart also provides support in the investment in the new company, Letz. 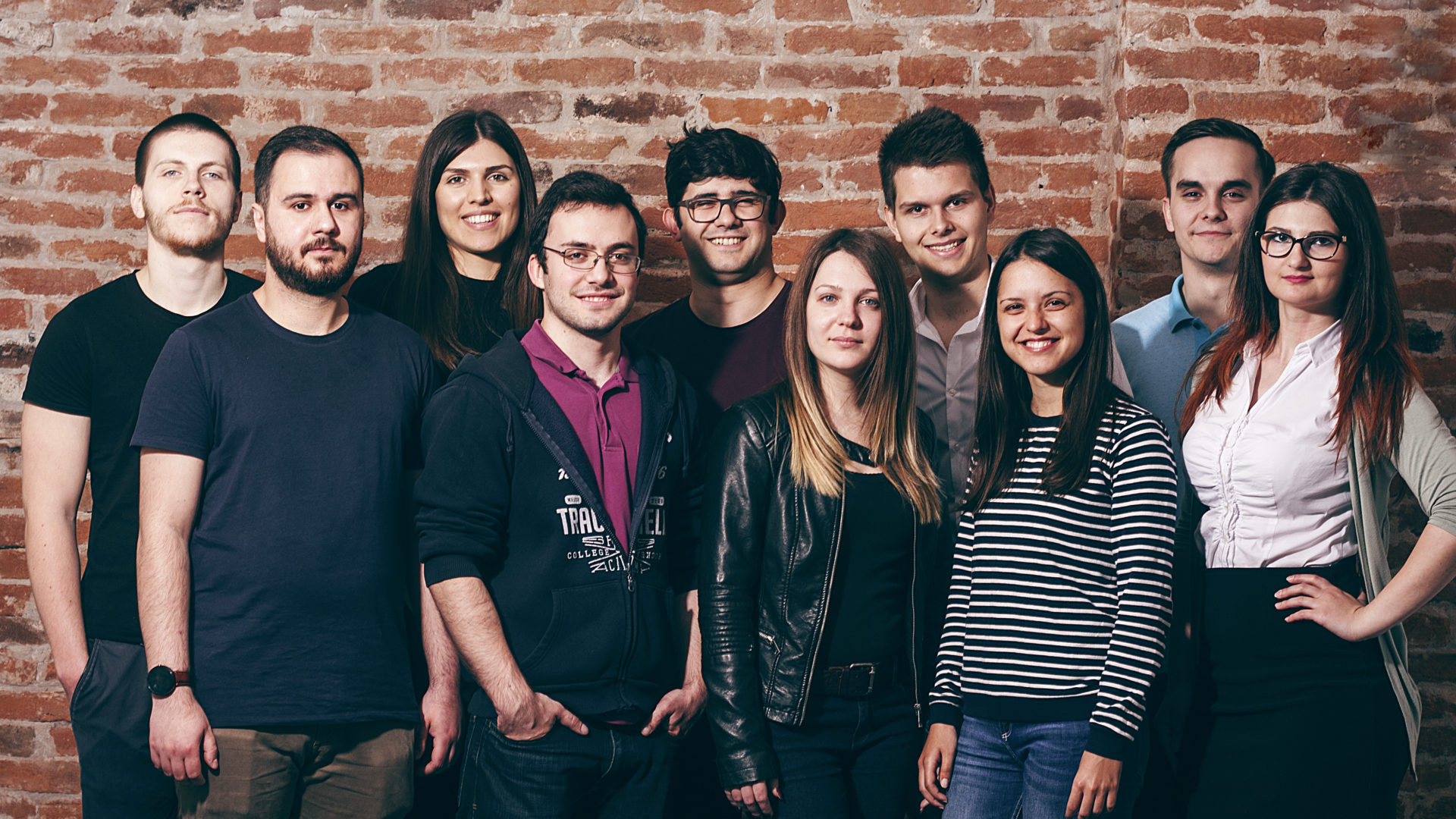 With Letz they plan to bring productivity to a completely new level, introducing a fresh, user friendly and fun way to organize the daily tasks and set reminders. The chatbot simulates conversations, so the users will have the feeling that they are talking to a friend, who will be there throughout the day to remind them of the tasks or even cheer them up by telling a joke. The target are young professionals and non-business people.

“Letz is brining a new perspective towards the personal productivity problem by boosting user’s productivity, via a subtle and friendly interaction that is the chat. The well-known interaction and subtle presence will provide the full support for the user through his day helping him become productive effortlessly. The investment from South Central Ventures will accelerate us to finish and launch the product in its final form as well as help us place the product on the global marketplace” – Nino Karas, Co-founder, Letz

The investment will help the team to finish the development of the product and fuel the international marketing efforts.

‘It’s always exciting to add an investment to the portfolio, but Letz is special, as it is SCV’s first investment in a Macedonian start-up, and I’m sure not the last one. We immediately liked the idea of using conversational interface to address the productivity challenge we are all facing, not only in business but also in everyday life. Nino and Martin managed to put together a great, enthusiastic team with a lot of knowledge, and came up with a solution tackling this challenge in a natural and fun way. We are joining forces with them to help them ride on the wave of chatbots’ popularity and exploit the potential of Letz to the fullest.’ – Tatjana Zabasu, Partner, South Central Ventures

The product launch is scheduled for 5 October. If you would like to try Letz, make sure you sign up on the web site.

SCV invested in $3.55 million Seed round raised by Rubik to simplify single family rental investing for institutional investors. The funds will be used to grow the company's transactional volume by further building out its platform and expanding the team.

Underline Science Closes Pre-Series A Funding Round to Enhance Virtual and Hybrid Conference Support with the Launch of the Digital Video Library
Alex Lazinica, founder of IntechOpen, the world’s leading publisher of open access (OA) books, is expanding the boundaries of access to scientific content through streaming video